Tablets are here, tablets are everywhere. Nobody has ever imagined that tablet are going to take the computing experience to extreme level. I see people asking question why i should have tablet when i am already having a laptop. The answer is simple why you own a xbox or PS3 if you have Desktop at your home & you will say the experience of playing games is different in ps3 compared with desktop pc. The answer is similar for tablet. A tablet is considered to be the best counterpart of laptop. You can play hell lot of games, listen to music , browse internet n can perform several office tasks on the go. Market is flooded with tablets starting from 50$ to few hundred dollars of which we are reviewing “best android tablet under 300 dollars”.

Samsung tab 2 is packed with powerful 1Ghz dual core processor, which is sufficient enough to run any application along with multi tasking capabilities, The tablet has 7 inch TFT display with resolution of  600 x 1024, equipped with 3 megapixel back side camera and VGA on the front side for video calling. Connectivity has been expanded to Bluetooth v 3.0, usb 2.0 host and wifi. Comes with internal memory of 1GB while external memory can be expanded upto 32gb using Micro SD card slot. The weight of the tablet has been kept quite light and weighs 345 gram only. 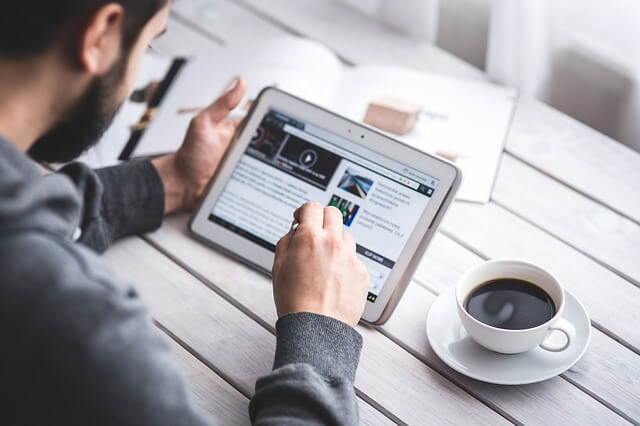 Samsung galaxy tab 10 has everything that is required in today’s tablet. Comes with Android 3.0 Operating system with Nvidia Tegra2 Dual Core 1Ghz Processor which is something technologically ahead in tablet segment. Available in 2 storage options of 32gb/64gb . Data Connectivity Support of GSM,UMTS, HSPA+ .i.e you can enjoy both 2G and 3G on single tablet. Eye Caching 8 MP rear camera and 2 megapixel front camera makes video calling super fine.

Packed with Android 2.3 OS the tablet has 7 inch capacitive multi touch display, weighs around 400 gram, Built in storage of 16GB with 1 GB Internal Memory and 3 Megapixel Rear Camera. WiFi, Bluetooth and USB 2.0 facilitates you to connect to internet world with single touch.

So these are some of the hot picks in tablet segment which are available at budget price of less than 300$, if you have not purchased one till now, buy android tablet as it is the best time to do it, because you are missing all the fun that you can do with your tablet.

About Author
Nancy is Tech blogger. She contributes to the Blogging, Gadgets, Social Media and Tech News section on TechPont.

What You Should Have On Your Mommy Blog

How to Capture High Quality Still Pictures From Video